In May 1998, Larry received his Artist Diploma in Orchestral Conducting from Yale University, also earning the Eleazar de Carvalho Prize, given to the most outstanding conductor in the Yale graduating class. He received further training at the world-renowned Aspen Music Festival and School and has additional degrees from Indiana University and the University of Rochester. A dedicated teacher, Mr. Loh held the position of Associate Instructor in Music Theory at Indiana University and, later, that of Teaching Assistant at Yale University in Advanced Hearing, Conducting and Orchestration.

While a student at Carlisle High School, Larry participated in many music department activities including performing on clarinet in the Symphonic Band, Marching Band, and Orchestra. He was a participant in many county music festivals and achieved membership, through competitive audition, in PMEA’s District, Regional, and All-State ensembles. Larry also served as Drum Major of the marching band, including leading the band in the 1987 Macy’s Thanksgiving Day Parade in New York City, and was highly recognized for his energetic and dynamic style of conducting and his skills and “high throws” with the drum major mace.

Larry and his wife Jennifer have a son, Charlie, and a daughter, Hilary, and reside in the Pittsburgh area.

Click here for a formatted, printable version of this article.

Use this search box to find anything on this site. 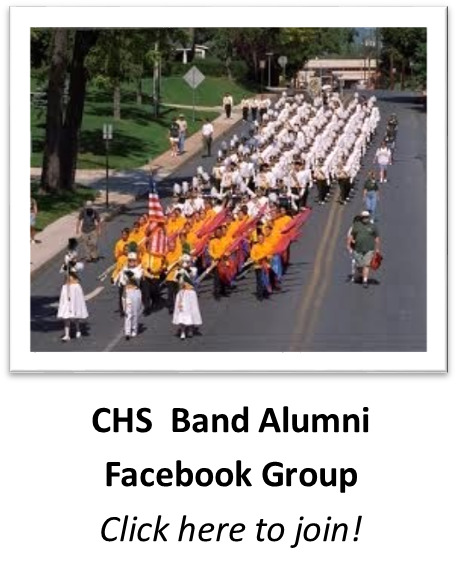